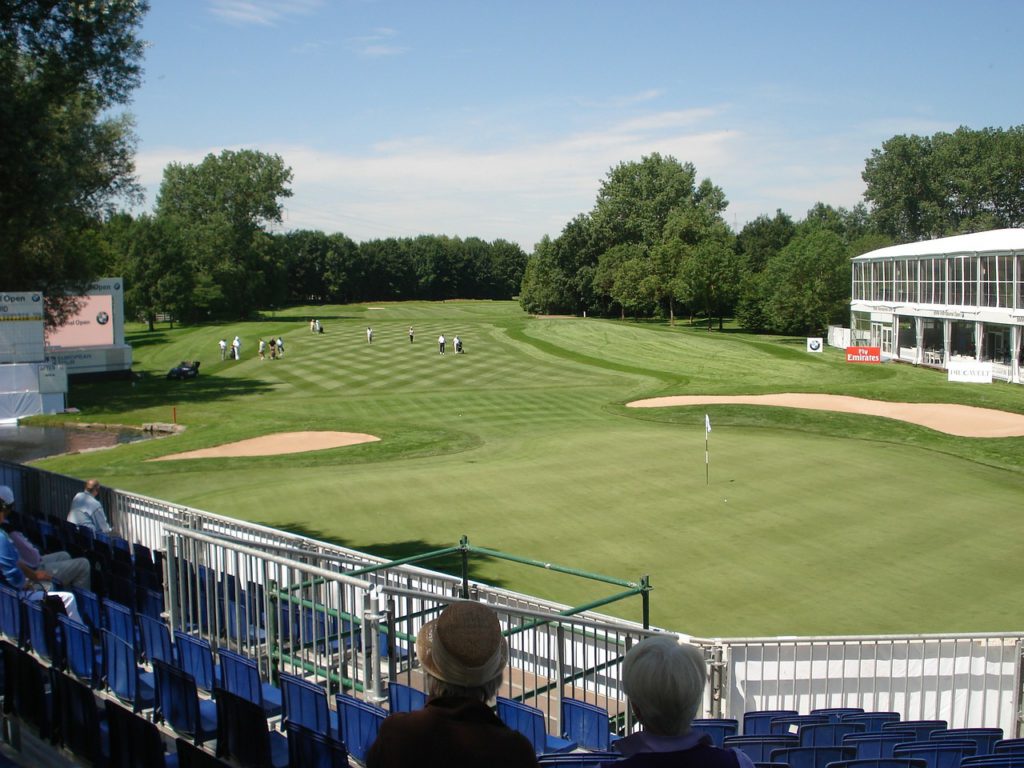 No matter if you simply love watching golf or occasionally hit the golf course, you probably love watching other people play as well. Namely, many people also enjoy using coral free bet offers while watching their favourite golfer play, so there’s plenty of fun going on while golf-watching. Watching tournaments and competitions can be an excellent way for you to learn new things about golf, follow your favourite golfer’s career and most importantly, have fun. But what are the top golf tournaments you should pay attention to?

The United States Open Championship in golf or the U.S. Open is one of the championships you ought to watch if you love this sport. As the name suggests, the tournament is held in the US, and it is one of the four men’s major golf championships. Moreover, the US Open is on the official schedule of the European Tour and the PGA Tour. This tournament is annually organised by USGA every June, and the players get a chance to play on various challenging courses. If you want to see some of the best players in the world play in an attempt to win the championship and  $12.5 million, this is an excellent event for you.

If you love tradition, you will love this one. We cannot miss the British Open since the event is held on some of the world’s most historic golf courses. People often refer to this prestigious tournament as the Open Championship, and it is also one of the oldest golf tournaments. It was founded in 1860, and it is also one of the four major golf tournaments in the men’s category. This tournament was initially held at Prestwick Golf Club, Scotland. Moreover, the British Open starts one day before the third Friday in July, and it lasts for four days.

One of the most popular golf tournaments in the world, the Masters, is also one of the four major championships in the men’s category that you need to watch. This tournament has it all – the history, top players, the pimento sandwiches and everything you associate with good golf. It is scheduled for the first week of April every year, and it is also the first major chronologically in a year. It is held at the Augusta National Golf Club in Georgia, the United States.

Bobby Jones and Clifford Roberts started this tournament. Rober Bobby Jones managed to win a grand slam in 1930 and help build the Augusta National. The designer behind the course was Alister MacKenzie. Besides, the Masters is known for its traditions, such as giving the champion a green jacket he must return, the Championship Dinner, and hitting the honorary tee shot.

The PGA Championship or the USPGA is the fourth major championship in professional men’s golf. This tournament is organised by the Professional Golfers’ Association of America and held on the weekend before Memorial Day, every May. Furthermore, this competition is the second major in a year. To point out, this event is an exclusive championship for professional golf players. It has been held at different venues so far when it comes to its location, but the lack of tradition shouldn’t bother you since it is a fascinating championship. 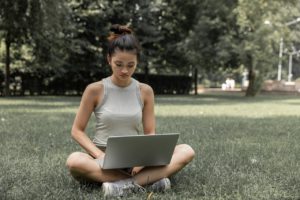 Best Websites Where You Can Learn About Golf 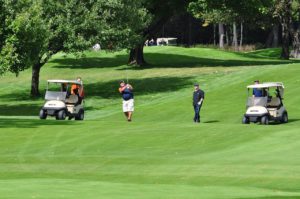 Why Is Golf One of the Most Expensive Sports Out There?