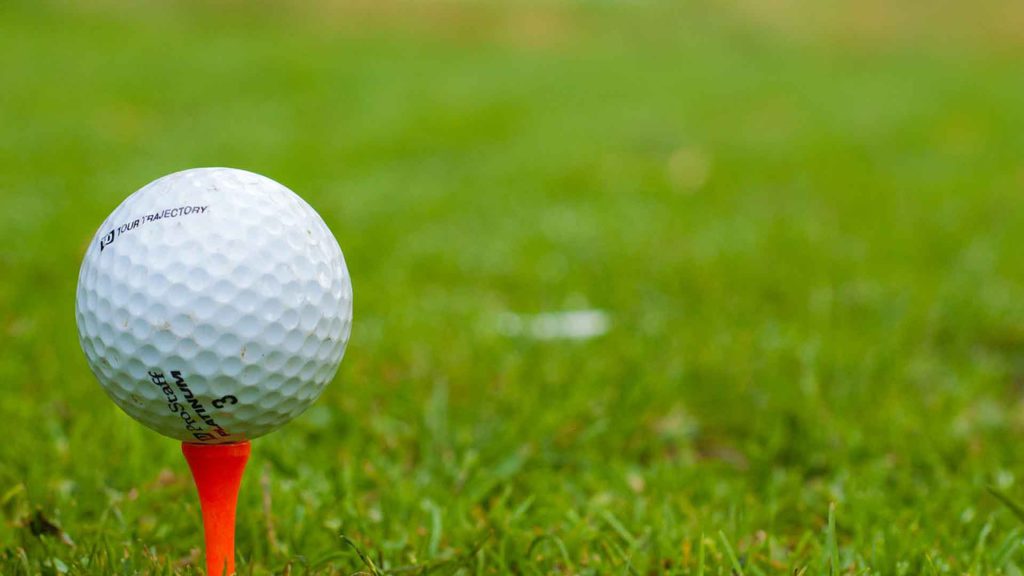 This beautiful golf club located in the northern part of Ireland has been around for over 130 years since 1889. The Royal County Down golf club is considered to be one of the oldest ones in Ireland. The club consists of 36 holes that make two beautiful 18-hole courses. These two golf courses are links courses Annesley Links and The Championship Course.

The Championship Course is considered to be one of the best golf courses ever made. This claim is backed up by the fact that the course was named as the No.1 golf course in the whole world by Golf Digest three years ago. And in the latest 2020 list of the top 100 courses by Golfscape, this golf club was placed as the runner up.

The Designer Behind the Championship Course

The 1st golf course built at Royal County was the Championship Course that opened on the 23rd of March 1889. It was designed by none other than Thomas Mitchell Morris. Thomas Mitchell Morris is also known by the name Old Tom Morris. He was born on the 16th of June 1821 and died on the 24th of May 1908. Moreover, old Tom Morris was born and died in the place known as the home of golf – St Andrews.

He was a man who played a significant role in designing courses around the British Isles. His first job was helping Robertson in the construction of 10 holes at Carnoustie in 1842. Thomas Mitchell Morris was the first person to start top-dressing greens on golf courses with a layer of sand – this turned out to be of significant help for turf growth.

Old Tom Morris was also the first person who used a push-mower to cut grass on golf courses. Furthermore, he was passionate about his work, so he worked until his death at 86. Unfortunately, a hard fall down a staircase at The New Golf Club’s clubhouse in his hometown was the cause of his death on May 24, 1908.

Remodelling and Improvements of the County Down Golf Club

The first remodellings of the courses started in 1900 and were carried out by George Combe. Due to his diligence and commitment, he was named an honorary life member nine years after he began the remodellings. After that, he continued putting effort into further improvement of the golf courses.

Besides George Combe, Harry Vardon was responsible for some of the course modifications back in 1908. This year is pretty important for the Royal County Down Golf Club because, in 1908, King Edward VII bestowed royal patronage on it.

Henry Shapland “Harry” Colt is the last of the four people who designed and improved the course from the beginning. He was a well-known golf course architect born in the 1960s and was in charge of enhancing the Royal County Down Golf Club from 1926. 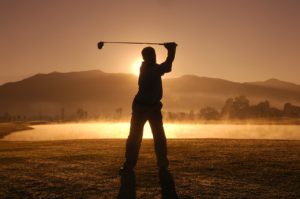 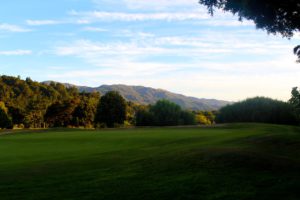