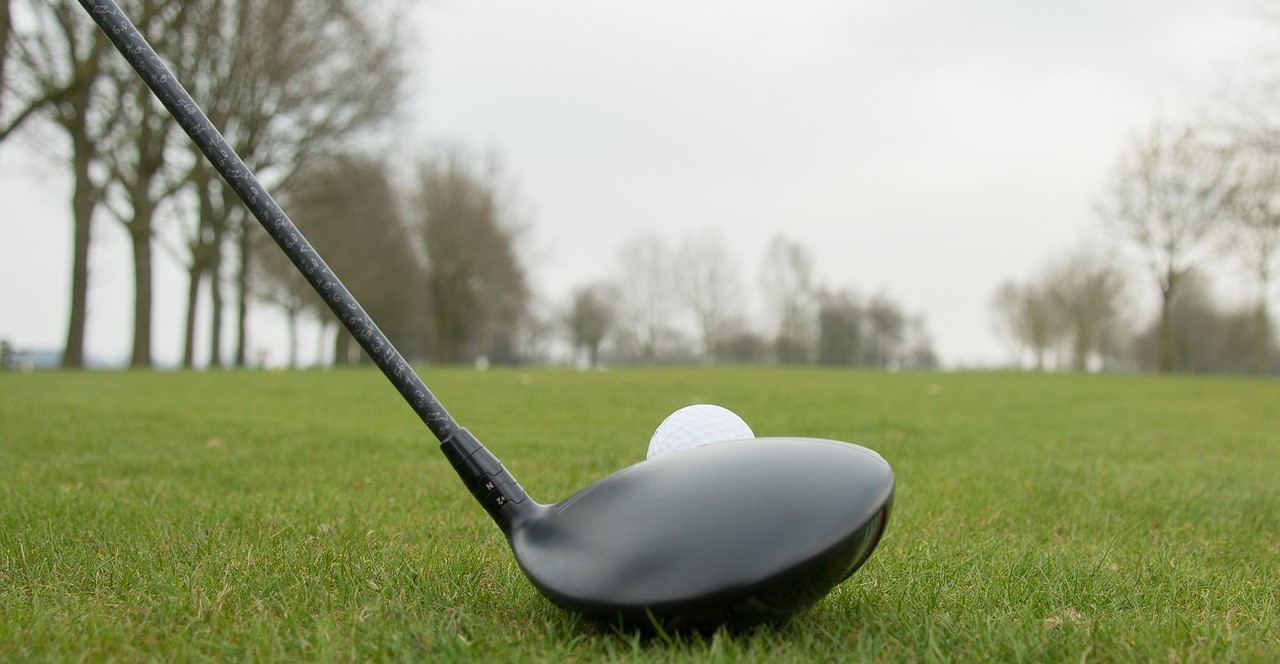 The Cypress Point Club opened almost a century ago in 1928 in California, United States. This private golf club is placed on the West Coast and consists of an 18 hole golf course. Some of the holes on Cypress Point are known as some of the best in the world. Cypress Point was a part of the PGA Tour during the period 1947-1990. From 1990 it was replaced by Poppy Hills because it refused to comply with the anti-discrimination rules.

The project for this masterpiece was started by Byington Ford, Marion Hollins and Roger D. Lapham, designed by none other than Alister MacKenzie – a world-renowned designer for golf courses. With a bit of help from a fellow designer Robert Hunter, Alister MacKenzie finished the golf course designs in 1928.

This private golf club is on every true golfer’s bucket list. Having only a few hundred members, it’s nearly impossible to book a game there. It is said that even former United States President John F. Kennedy was denied entry to the restaurant, which is really hard to believe.

Located at the very tip of the Monterey Peninsula, Cypress Point is home to some of the most beautiful landscapes in the world of golf. But one of them stands out from the rest, the famous hole number 16. This renowned hole requires a very skilful golfer that can make the 210-meter long shot over the Pacific Ocean.

A Myriad of Options

Cypress Point Golf Course’s beauty lies in the variety of landscapes and scenes each hole brings with it. While playing a game at the club, the players will encounter holes in the woods for mountain golf, then some dune-type holes, and finish with the most famous seaside stretch to finish off the game. These changes in scenarios during the game are sure to awaken many different emotions in everyone who played a game at Cypress Point.

In the 2000s, a member by the name of Sandy Tatum – the former president of the United States Golf Association convinced Cypress Point not to add new back tees but instead make a statement by sticking to its original architecture. According to Sandy, this would ensure that the club remains timeless. Sandy Tatum was amazed by Cypress Point’s beauty and saw it as a masterpiece that she named the “Sistine Chapel” of golf. It is no wonder that it is one of the most famous golf courts on the planet. 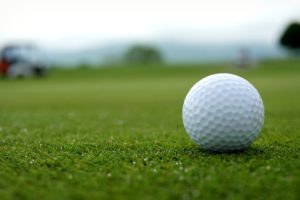