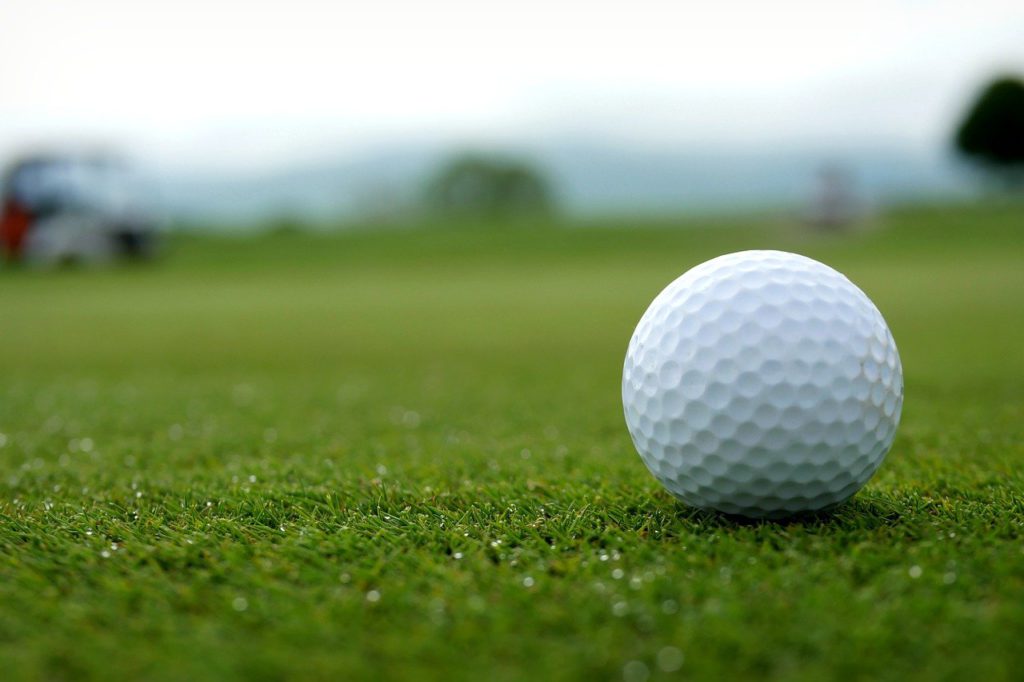 Fisher Island Club is a country club located on the eastern end of the famous Fisher Island in New York, the United States. The club has an 18 hole course placed on the 9th spot on the Golf Digest list of 100 Greatest Golf Courses back in 2009. The Cypress Point of the East or The Big Club as some prefer to call it was opened in July 1926. Moreover, this country club contains four tennis courts for tennis enthusiasts and also beach club members can visit.

The Architect Behind Fishers Island Club

The architect behind this beauty of a golf course is none other than the world-renowned golf course architect and engineer Seth Jagger Raynor. He has over 80 golf course designs in his career completed over 13 years, but his very first golf course was back in 1914 when he was 40 years old.

Seth Jagger Raynor was born on the 7th of May 1874 and died on the 23rd of January 1926 – just a few months before Fisher Island Club was annually opened. He got his first job in 1904 when he was hired to perform a boundary survey for the National Golf Links of America golf course for Macdonald.

Astounded by Raynor’s work, Macdonald decided to continue their collaboration for every golf course he was designing from that point on – with it all adding up to about 15 golf courses in total. Seth Jagger Raynor was starting to do his solo design projects from 1914, including the Country Club of Fairfield.

From 1914 until 1917, Seth Jagger Raynor was overviewing The Lido Club’s construction, designed by Macdonald. The Lido Club golf course was considered to be among the most challenging and expensive jobs for that period in history.

Some of the golf courses that Seth Jagger Raynor designed are home to some of the most significant golf events. The Waialae Country Club has been a host for the PGA Tour’s Sony Open ever since the 1960s. The Greenbrier was a host of the PGA Tour event. Besides, many other Raynor’s projects ended up hosting some significant events.