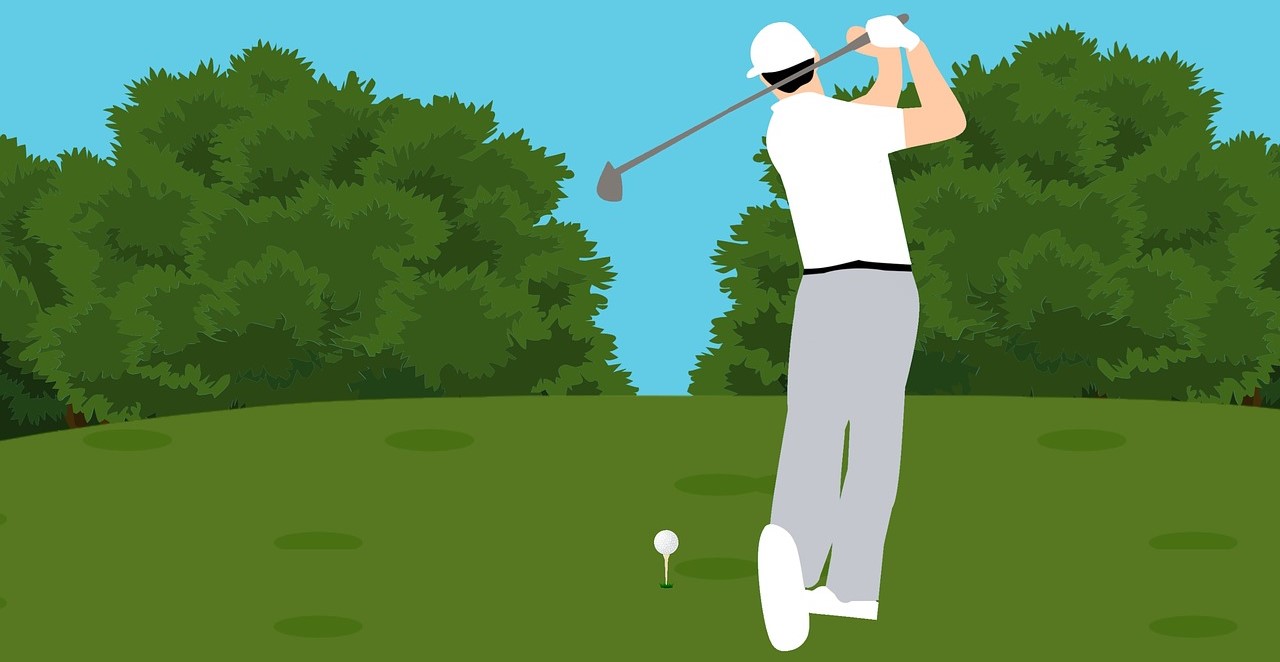 Sport-based video games are usually looked down upon in the gaming community. Despite that, it hasn’t stopped the developers and IT giants from producing good games that sports fans fell in love with. Even if golf is not the most popular sport on the planet, there is an excellent golfing video game lineup.

Unfortunately, newer golfing games’ quality dropped significantly, but there are still some pretty good golf games made over the past couple of decades. But one thing is certain, just like other sports enthusiasts love using eFortuna bonus codes, if you are a real golf enthusiast, you will enjoy playing golf video games. And playing these will make you feel like you are right there on the golf course.

We decided to list some of them, so stay tuned if you want to find our top picks for the best golf video games out there.

The Tiger Woods PGA Tour 2005 from the series was much criticized because the developers didn’t add a single innovative thing to it. But despite not being that huge, the design it brought was pretty solid. The game allows you to customize your swings, and a new Legend’s mode was added to the game allowing players to play against legends from the world of golf.

After an extended period, the 2003’s Tiger Woods PGA Tour game has finally perfected all the little details necessary to make an excellent golfing game – for the first time in 13 years since its first game of the series “PGA Tour Golf” in the 1990s. The game brought a series of game modes for the player to choose from and made the game much more exciting. Tiger Woods PGA Tour 2003 included modes like “PGA Tour,” “The Tiger Challenge,” and  “Scenario Mode,” which quickly became loved by the game fans.

This game was initially released back in 1989 by Incredible Technologies. Firstly it was a coin-operated arcade game and was constantly growing in popularity since its release. So they released a new version of the game back in 2013. The more recent version of the Golden Tee game brought stunning graphics, considered to be better than any other console game had to offer at that time. The game introduced innovations such as using a trackball to determine every shot’s curve, power, and direction. The Golden Tee 2013’s modes were online tournaments, 18-hole golf, and closest to the pin.

The Links series golf game was announced on the 27th of February 2002 in Las Vegas during an International Games Festival. This game was developed by Microsoft and published by Microsoft Game Studios. Links 2003 offered the option to play as one of the four golfing legends – Sergio García, Annika Sörenstam, David Toms, and Jesper Parnevik.

The game allowed the player to play on six different courses and included a course designer. Links 2003 also had many game modes like – best ball, stroke, match, skins, scramble and Nassau. Not only that, but the player could start a career mode as well. In the career mode, you had to work your way up, starting from qualifying school and working your way up to the world championship. 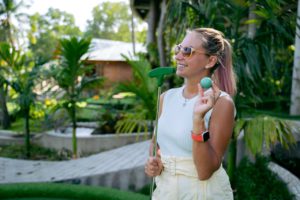 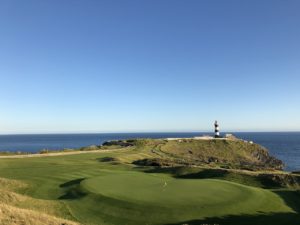